Not everyone is born with a perfect smile. We see all over the media celebrities who appear flawless. These celebrities seem to have it all, but that is far from the truth. It wasn’t until their dentists came and saved their teeth that they looked picture perfect. So, with the help of the right dentist, this means that you can have the same perfect smile that these celebrities have too. In this article, we will be diving into a list of celebrities who have gotten veneers. Some of these before and after comparisons will shock you!

Tom Cruise is known for being handsome and having a perfect smile. He was one of the first people in the industry to undergo cosmetic dentistry and get veneers. To get a spot in Hollywood movies, he had to fix his teeth! 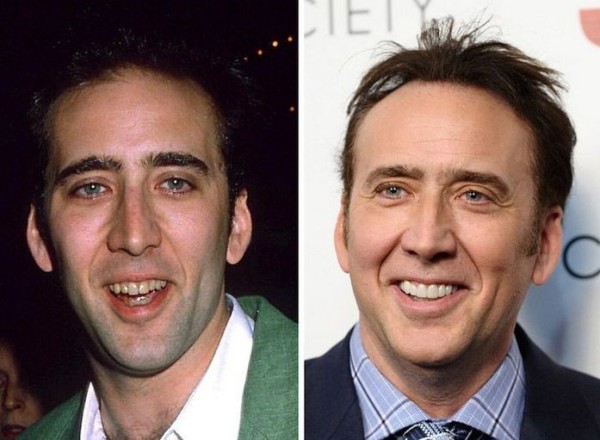 Adding to the list of Hollywood celebs with perfect smiles, we have Nicholas Cage. Nicholas Cage is a leading actor in Hollywood and has struggled with dental issues for some time. He had two teeth pulled many years ago as part of his role in “Birdy”, the 1984 film. After the film, he knew he needed a smile makeover. Eventually, Mr. Cage fixed his smile with a set of veneers. 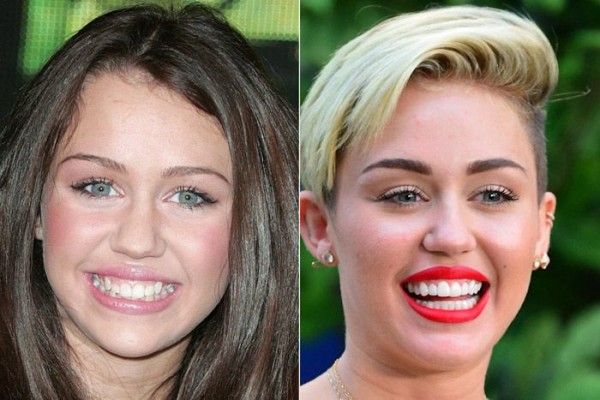 Miley Cyrus is most famous for her role on Disney channel’s Hannah Montana. During her teen years, she suffered from crooked teeth. After her Disney career ended, the actress/singer decided to turn to cosmetic dentistry. Her veneers look awesome! 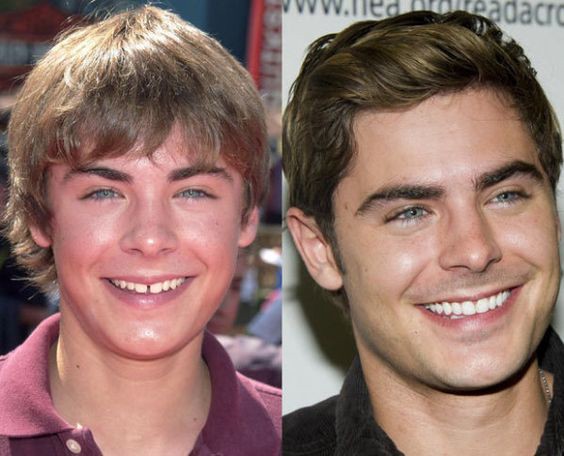 Zac Efron is an American heartthrob. Similar to Miley, Zac’s career originally blew up on Disney channel. He played a leading role as Troy, on high School Musical. As a teen, you can see, he suffered from gapped and uneven teeth. Veneers transformed his childhood smile, into a picture-perfect smile! 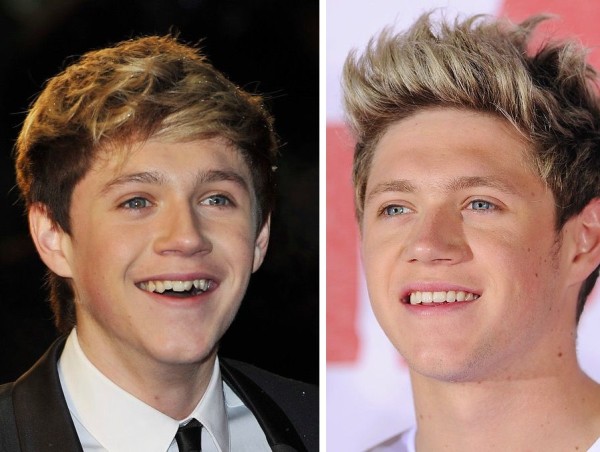 Niall Horan first won our hearts on the X-Factor. Back then, Niall was a teen and had crooked and misaligned teeth. At one point he even wore braces. Eventually, he decided to undergo cosmetic dentistry and get veneers. Ever since his smile has won more hearts!

The days of not being satisfied with your smile are over. Give us a call for a consultation with us at Philly Dentistry and see a computerized presentation for porcelain veneers. These celebrities have perfect smiles, and so can you! Don’t forget to follow us on Instagram (we post cool stuff!) at @phillydentistry.

Categories
Cosmetic Dentistry
Porcelain Veneers
Smile Makeovers
Try us out at no risk by scheduling your FREE first visit!
215-568-6222