On September 11th 2001 after the first plane hit the World Trade Center, Mark Meier and 5 other Port Authority Officers stationed at the George Washington Bridge volunteered to go and help. That day he was responsible for saving the lives of many while risking his own. He was a true hero. All his family knew was that he was sent down to Ground Zero in a squad car and they did not get any more info until late that night when he walked into the house, covered in black dust. The family was lucky, he came home, he made it. He survived that heartbreaking day of tragedy. He was awarded a medal from Mayor Giuliani and his family was so proud of him.

It was in October 2015 when the family learned of his illness due to toxin exposure at Ground Zero. He was diagnosed with Acute Myeloid Leukemia, commonly known as AML. Over the last few years, the amount of people with newly diagnosed cancers related to 9/11 has more than doubled. It’s being called “The Second Wave.” Many of these cancers-including Mark Meier’s are rare, aggressive and particularly hard to treat. After 2 years of an extremely tough and taxing battle the cancer took his life. This is a tragedy and could have been prevented if this senseless act of terror never happened.

In honor of Dr. Meier’s father, Officer Mark Meier, Philly Dentistry created a team for the 9/11 Heroes Run that was held on Saturday, September 8th at the Navy Yard in Philadelphia. With the help of other’s Philly Dentistry raised hundreds of dollars for the Travis Manion Foundation.

Travis Manion, a native of Doylestown, Pennsylvania and a graduate of the United States Naval Academy followed in his father’s footsteps and was awarded a commission spot into the Marine Corps. After graduating at the top of his class he was assigned to deploy to Iraq for his first tour of duty. On April 29, 2007 Travis Manion and his fellow Marines along with Iraqi Army correspondents were ambushed. Travis was fatally wounded by an enemy sniper while distracting fire away from his other wounded brothers in arm. Travis Manion was selfless that day and allowed every member of his patrol to survive, he is a true American Hero. 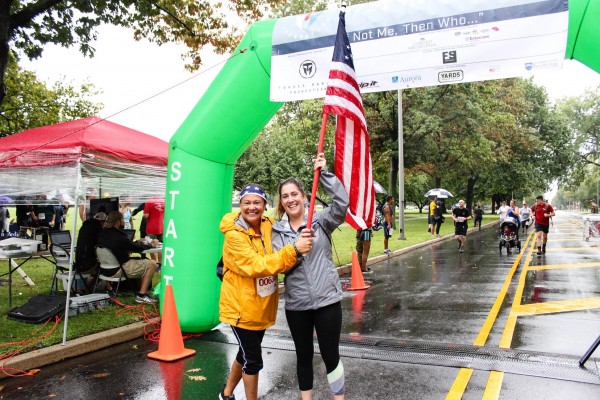 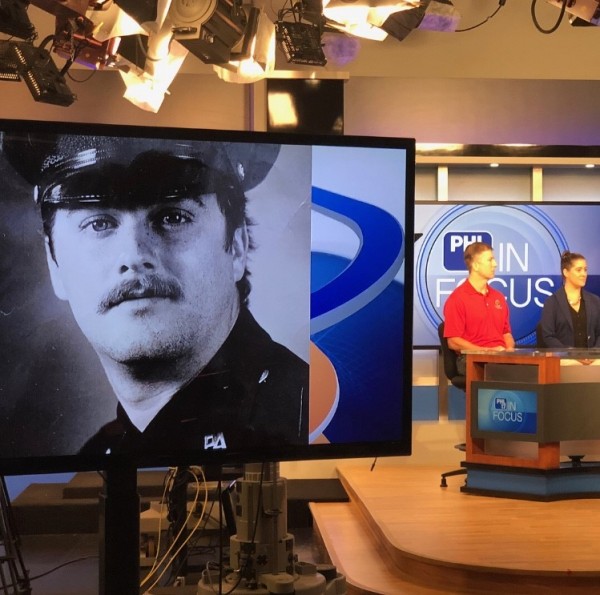 Travis Manion’s legacy lives on, along with every hero that was apart of the American effort to protect our country against the cowardly acts of terrorism from September 11th 2001. This foundation helps inspire others to live a life of valor by putting others first and having the mind set of, “If not me, then who…”

Categories
Cosmetic Dentistry
General Dentistry
Try us out at no risk by scheduling your FREE first visit!
215-568-6222